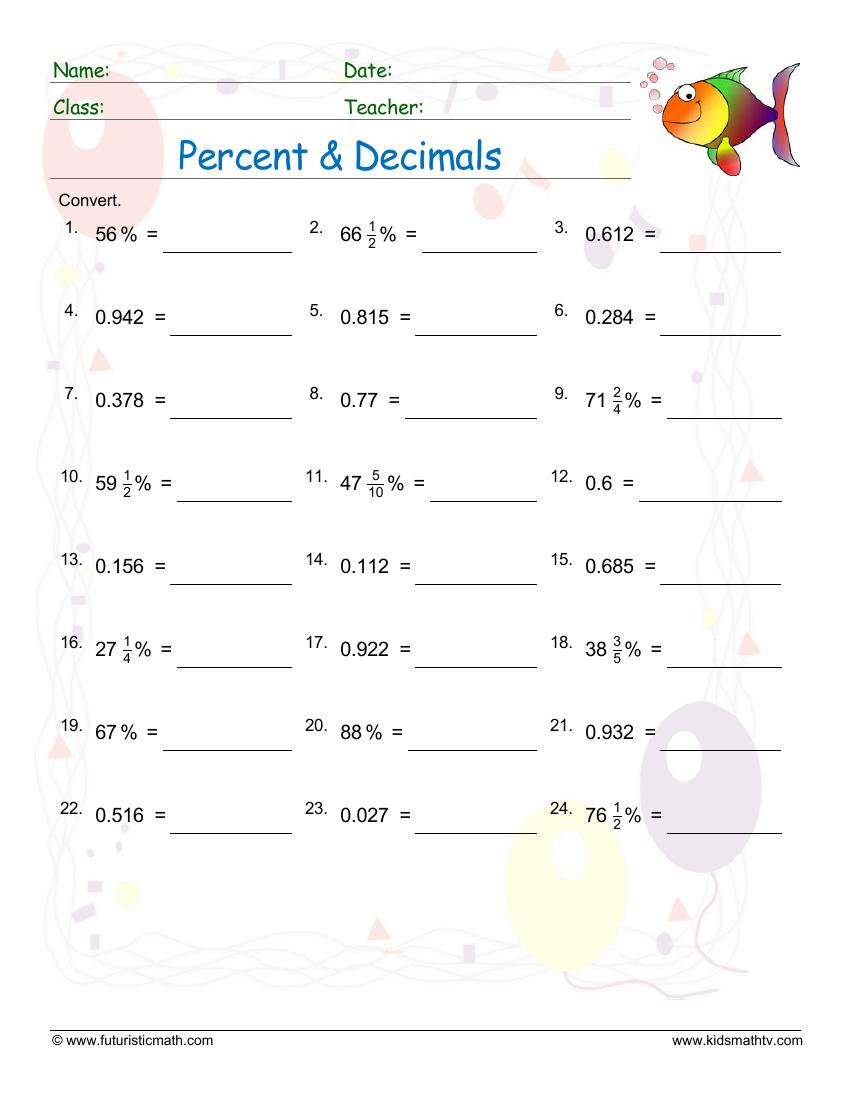 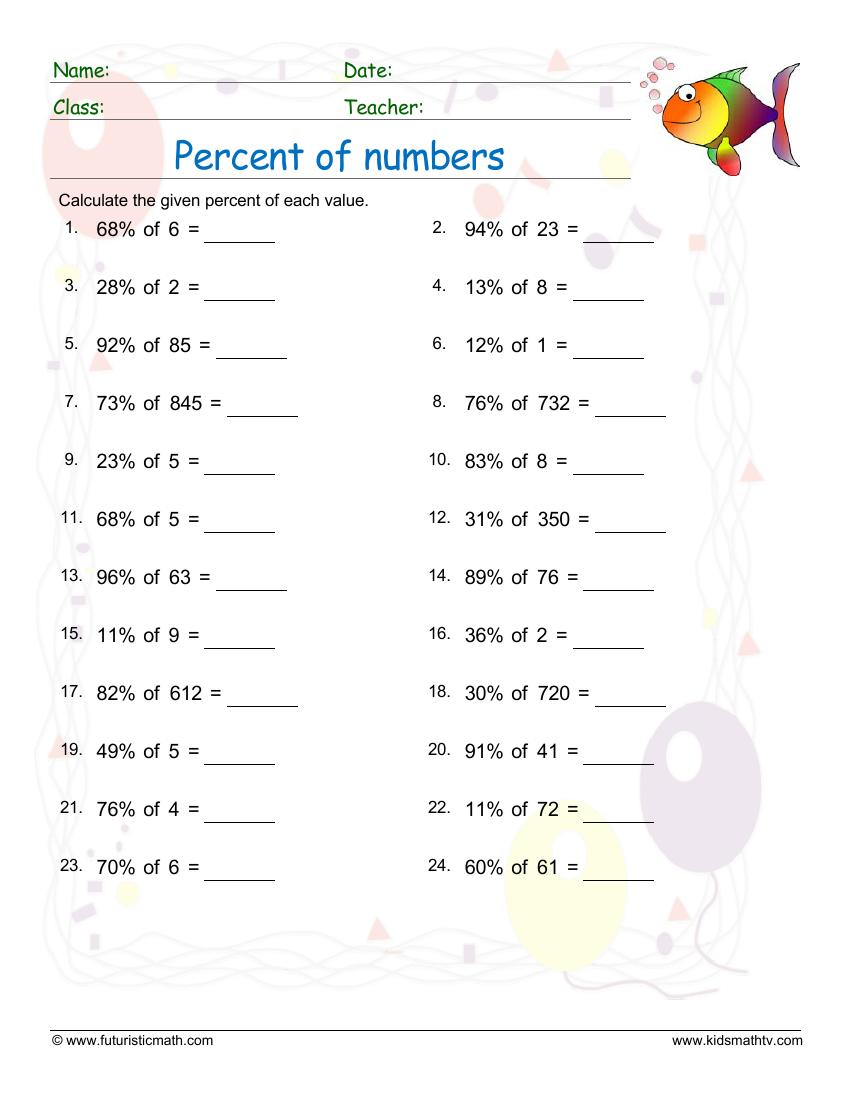 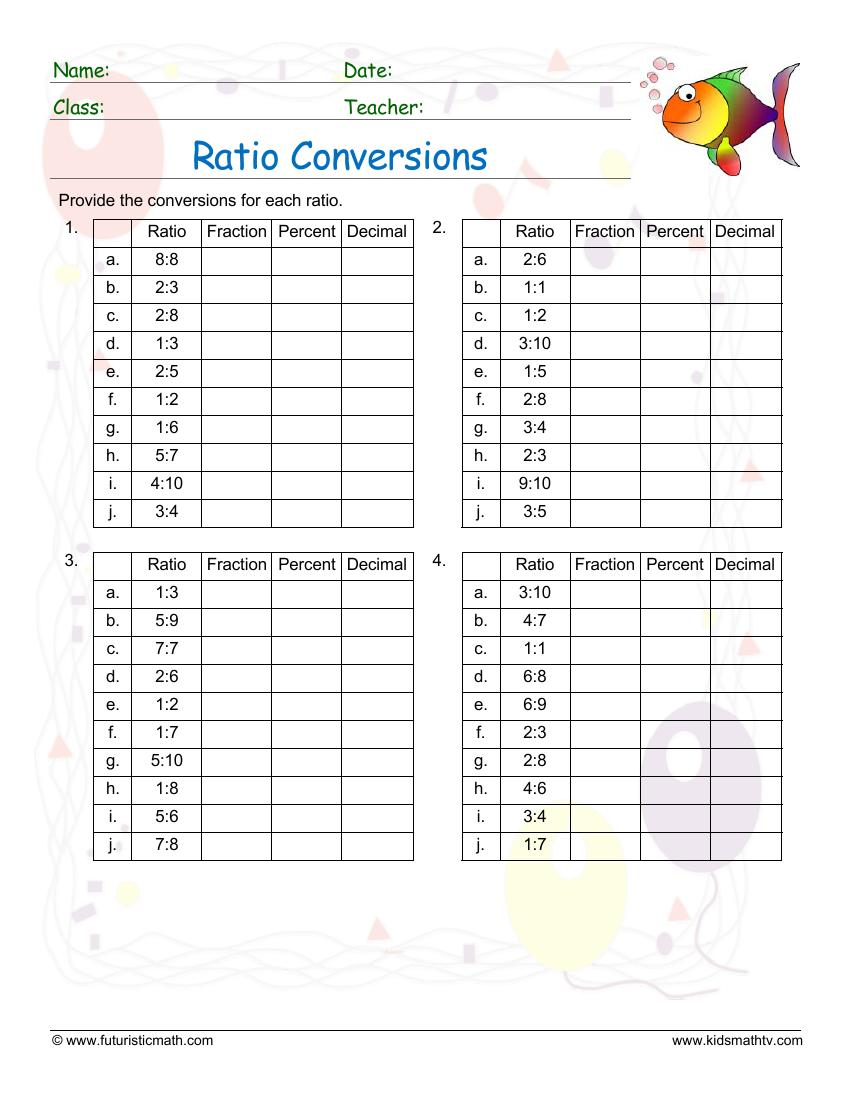 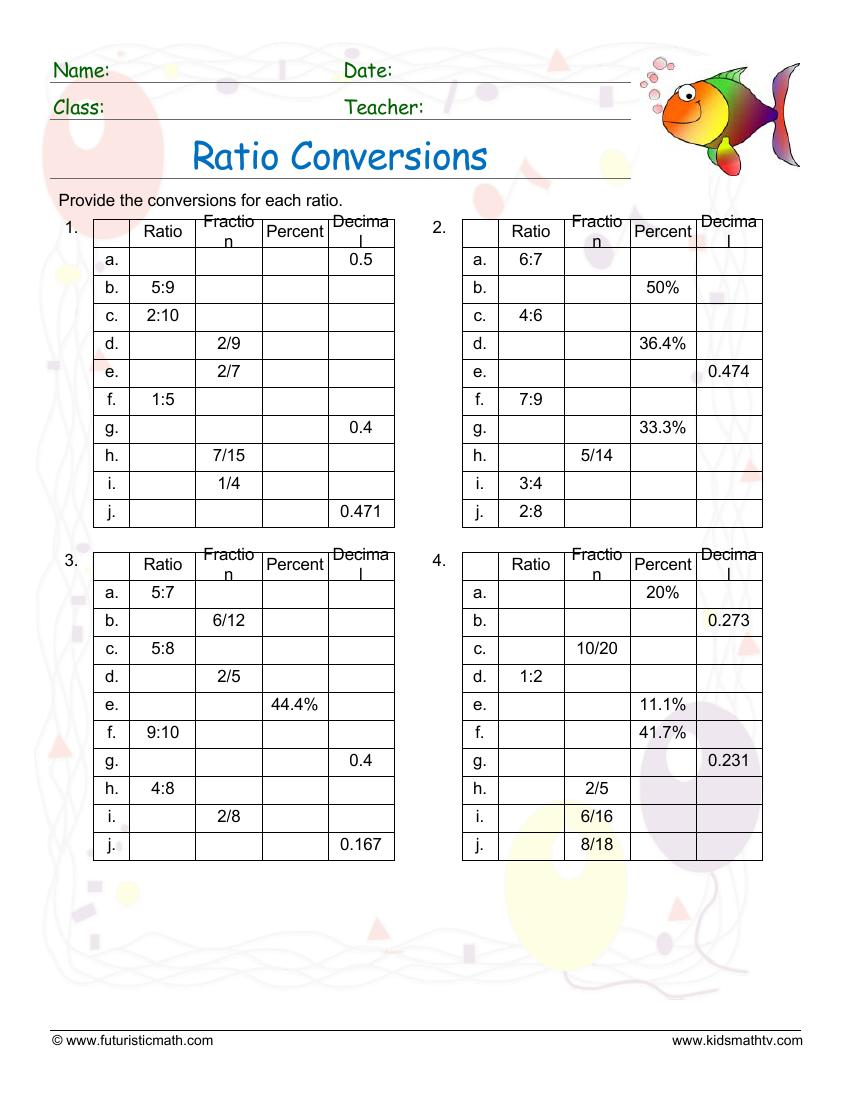 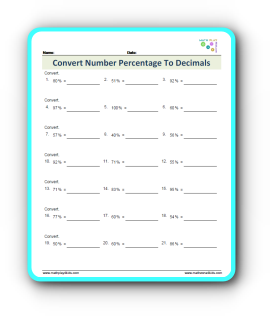 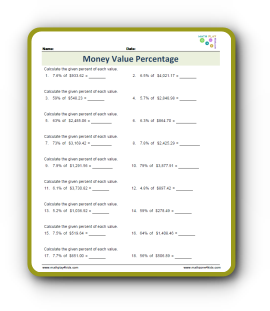 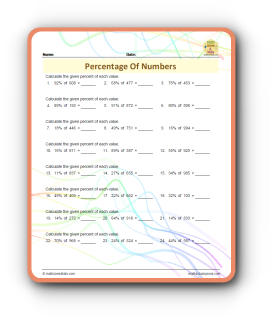 How to find the number of a percentage

What is the percentage of 27 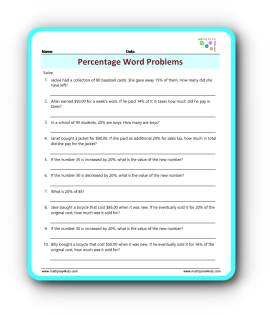 How to solve word percentage problems 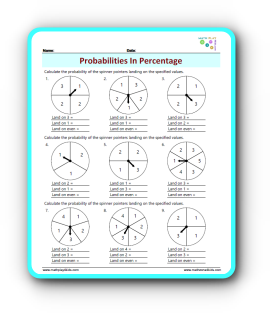 Learn how to figure out probabilities percentage 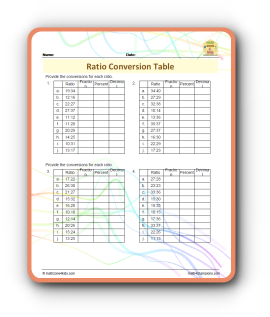 Understand and practice ratio conversion with this table 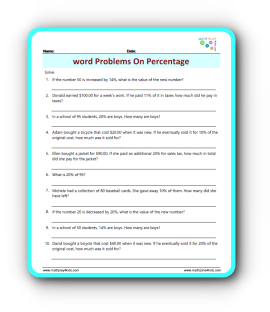 How to solve percentage word problems 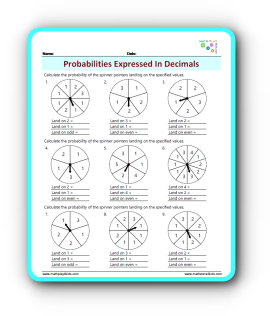 In math, percentage stands for an alternative method to express ratio with respect to a hundred. If we are trying to convert percentage.  It means that as people mention a percentage of something in their conversion, it simply refers to a way of comparing 2 parts of the complete value. As a matter of fact, percentage of a numbers can be denoted as its ratio. This is how people try to figure out what are the expense ratio of mutual fund. which is the value of that specific number, as compared to a hundred of itself. Percentage or ratios of numbers are often expressed with the character %.for instance, in case we are concerned about figuring out the amount of people who where present at the hockey arena as compared to the arena’s full capacity, assuming the Arena can take up to a thousand people, but only 800 people attended the event, then the percentage of people that attended the game is written 80%. As a ratio, we can express that 8 in every 10 seats in the Arena were occupied. Further, the decimal for of this figure is expressed as 0.8.

This math worksheet page on percentage and ratio elucidates many examples like the one presented above. For example, kids will be asked  about  what is the percentage of 27 out of 30. In this sense, most activities presented within the worksheets are in accordance with how to find the number of a percentage some ration and percentage math problems are in regard to probabilities course, as the learner will be asked to find out what is the likelihood of an event to occur. This will be expressed in the form of “there is only 20% chances to find an unoccupied seat in the Arena this afternoon, given that 80% of the seats are taken already. Ratio and percentage of numbers are applied in various domains, some people use this as a way to monitor their weight lost, as they strive to make use of this as their weight loss calculator by percentage, as well as trying to figure out the water in human body percentage that would procure satisfactory weight lost diet.

When teaching ratio, ask students to share some oranges (or any other available material) among themselves in relation to a particular ratio. This will give them the idea of what ratio looks like. You can also put them through the percentage teaching with other similar practical examples.

Let them know that percentage deals with divided by 100. This will give them a clue to what to expect during the course of study. To make the teaching and learning of ratio and percentage easier for the teacher and the students respectively, this worksheet provides a lot of exercises to be of help. Below are some of the topics included in this ratio and percentage worksheet, Answer keys are available, free resource for teachers.

Kids must be guided to do this properly and correctly and in case they have any problem, the teacher must be able to put them through.– Percent of numbers – Kids will be guided and asked to find the percentages of the given numbers. They must be able to do this properly with and without the help of their teacher.  Ratio conversions 1 and 2 – Ratios will be converted from to percentages from this section of the worksheet.

In a situation whereby kids find this difficult to by themselves, teachers are meant to be of help to them and put them through. Some of the works provided can be used as examples to the kids. They will be able to do the rest with no stress.After going through all these exercises, all kids must be able to tackle any problem that is related to ratio and percentage. If they seem to find some of these questions difficult, the teacher must help them with fun-filled practical examples